Win BIG this season with the Holiday Passport and Climate Control! 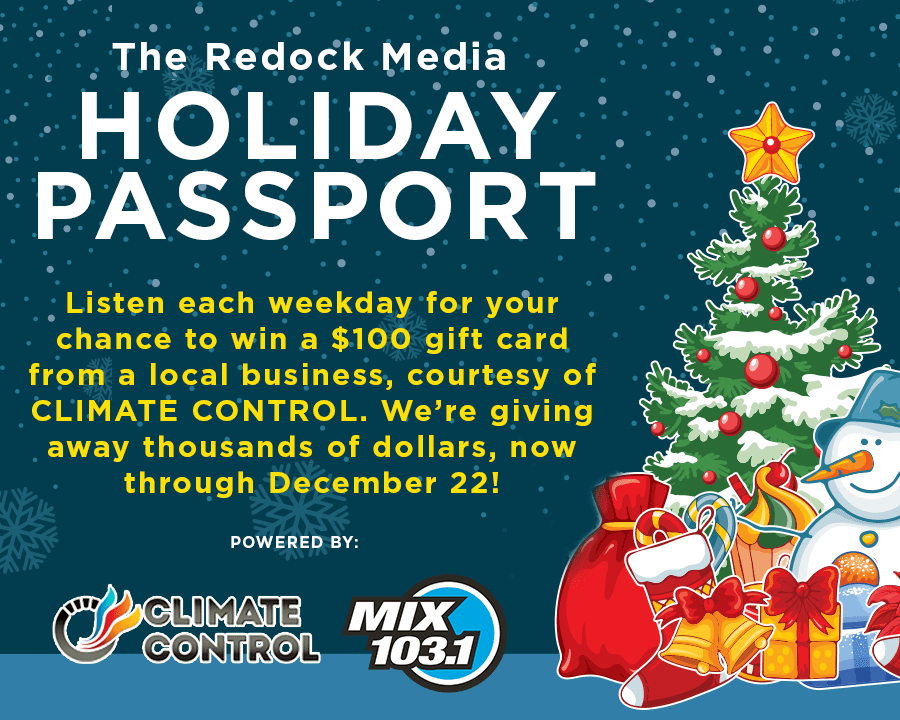 ‘Tis the season! And Mix 103.1 and Climate Control are giving you a chance to win thousands of dollars in gift cards. Each weekday starting Wednesday, November 23 through Thursday, December 22, listen every hour from 6 am to 6 pm for your cue to text in and WIN a $100 gift card from a […]

JJ comes to Mix 103.1 from a very small town in Wyoming. Don’t let that fool you. JJ LOVES music, pop-culture, and is obsessed with social media. Her phone is pretty much attached to her hand (#sorrynotsorry). JJ has been in radio for over 15 years and she still loves her job EVERY. SINGLE. DAY! […] 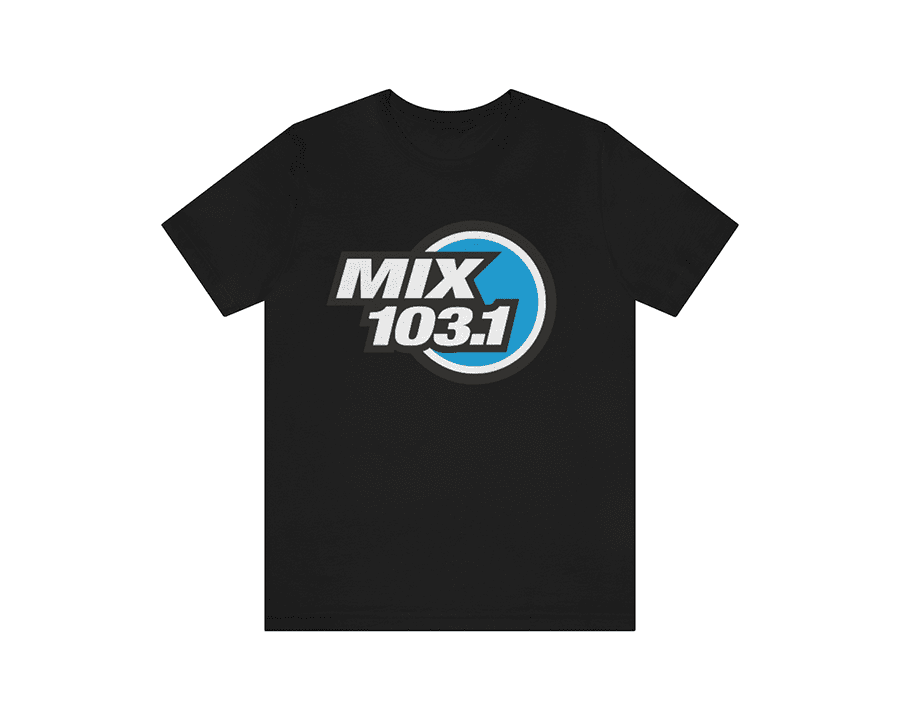 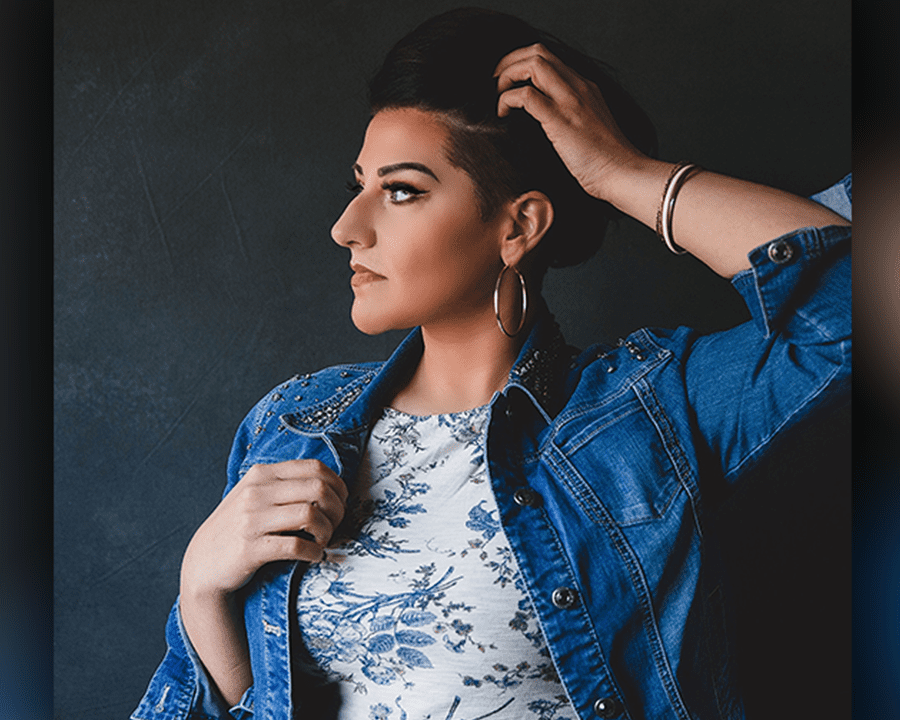 Zero chill, resting smile face, and belly laughter. Music moves me, motivates me, and refuels me. I can’t stop talking about it and thankfully have found a way to turn my passion into my career. Listeners know me as the “queen of a good time.” I like to pack a punch with fast music facts, […]

Brooke and Jeffrey in the Morning 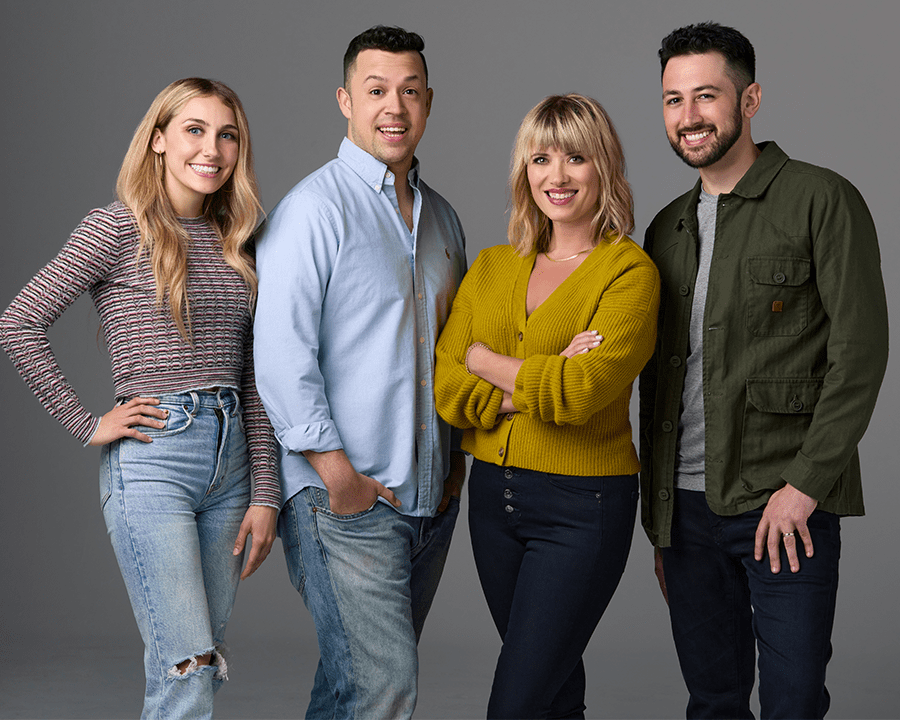 Brooke & Jeffrey, along with Jose and Alexa, bring high-energy, laughs, and the best in pop culture conversation to listeners every day.Also featuring hilarious bits and phonetaps, the program has skyrocketed to the top of the ratings. The popular program, which is consistently ranked #1 in Southern Utah, features conversations on the latest happenings in […]

Contest: Win One, Give One… Thanks for Giving! [CONTEST CLOSED] 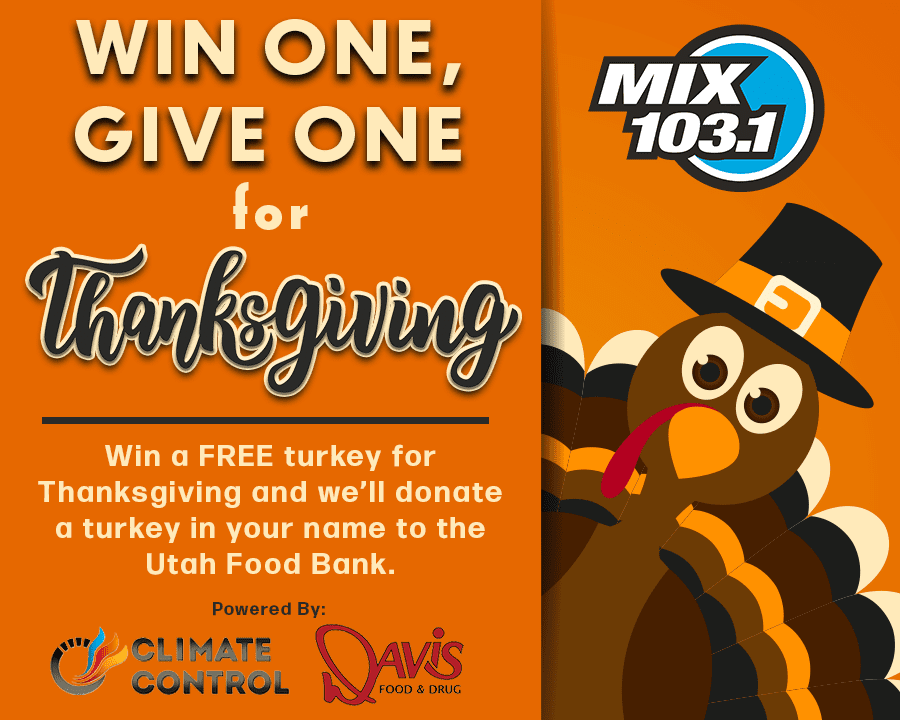 It’s that time of year and we’re giving back… and so can you! It’s the Mix 103.1 WIN ONE, GIVE ONE… THANKS FOR GIVING powered by Climate Control in St. George. Starting Monday, November 7, listen every weekday for the turkey sounder (gobble, gobble!), then text GOBBLE with your first and last name to 435-429-2606 […] 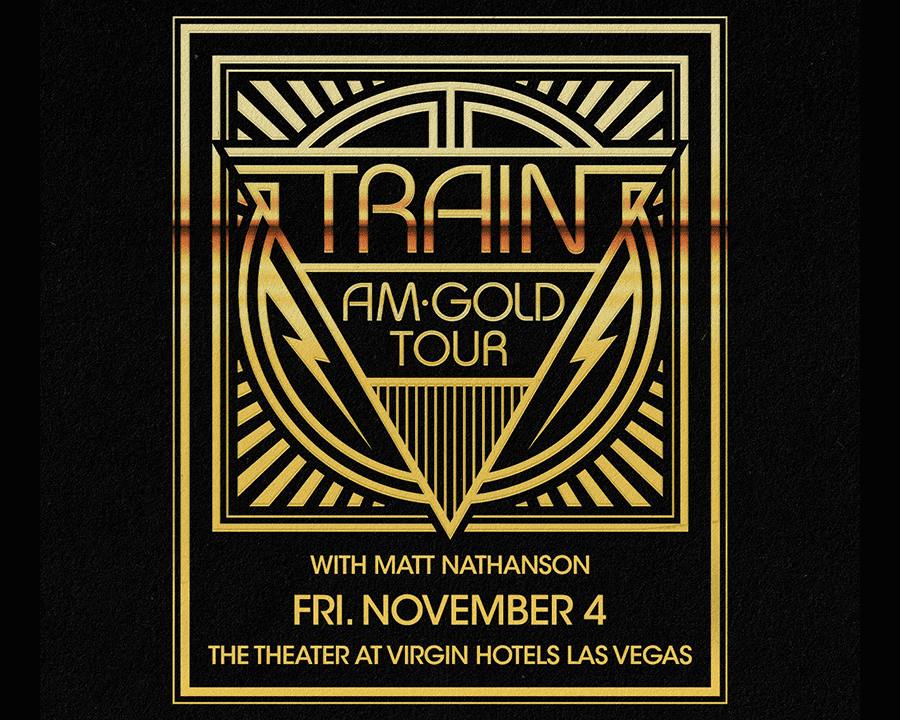 TRAIN, the multi-GRAMMY and Billboard award-winning band, is coming to The Theater at Virgin Hotels Las Vegas on Friday, November 4 and Mix 103.1 wants to send YOU to the show! Thursday, October 27, listen to Mix 103.1 every hour from 6 am to 6 pm for the KEYWORDS to text in and win a […] 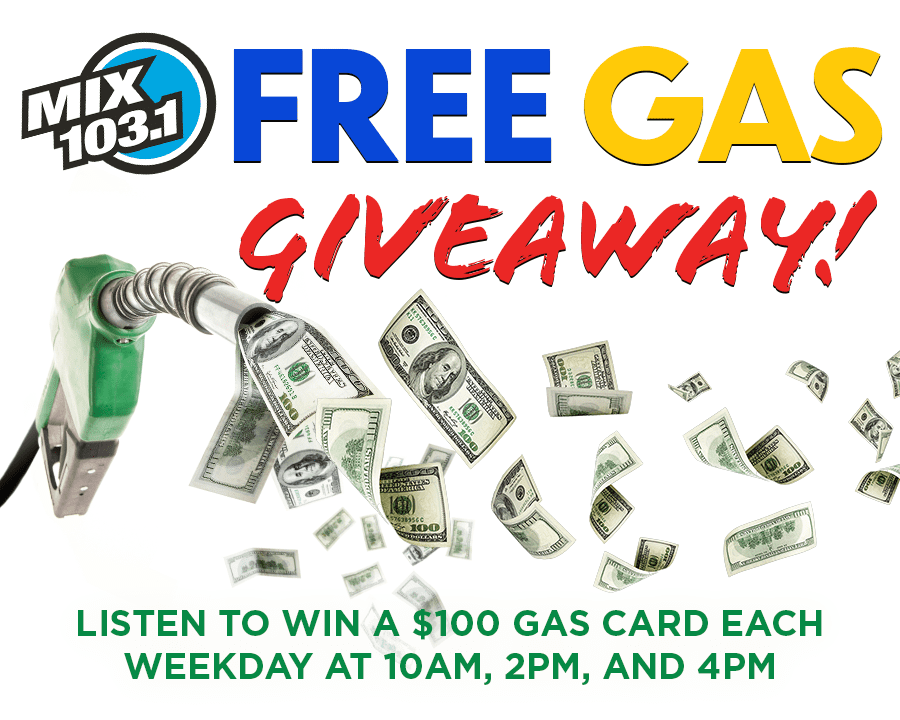 It looks like the gas prices aren’t going down anytime soon (at least in Southern Utah!), so Mix 103.1 wants to give YOU a chance to win a $100 gas card during our FREE GAS GIVEAWAY! We’ll be giving away $300 in gas cards each day, three times a day!For your chance to win, just […]

Trick-or-Treat with us at Malloween! 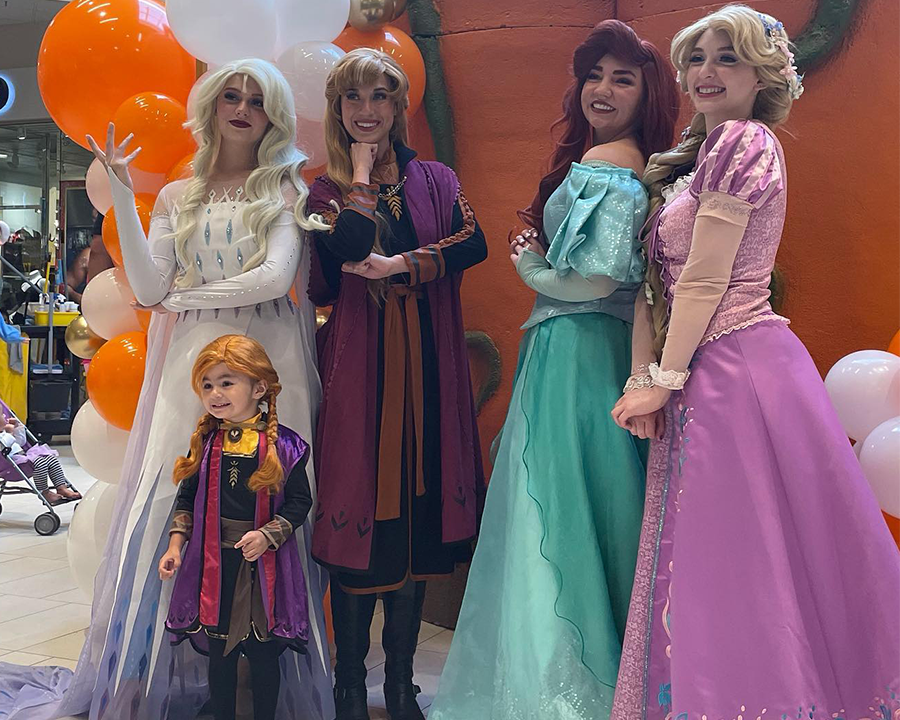 Calling all goblins and ghouls! Spend your Halloween with Mix 103.1, Kool 98.9, 102.3 The Coyote, and 104.1 Zion FM during MALLOWEEN at Red Cliffs, Monday, October 31 from 5-7 pm. There’ll be trick-or-treating (of course!), crafts with Tilted Kiln, treats from Mary’s Cheesecakes, meet-and-greet characters from Ever After Events, live music, costume contest, giveaways […] 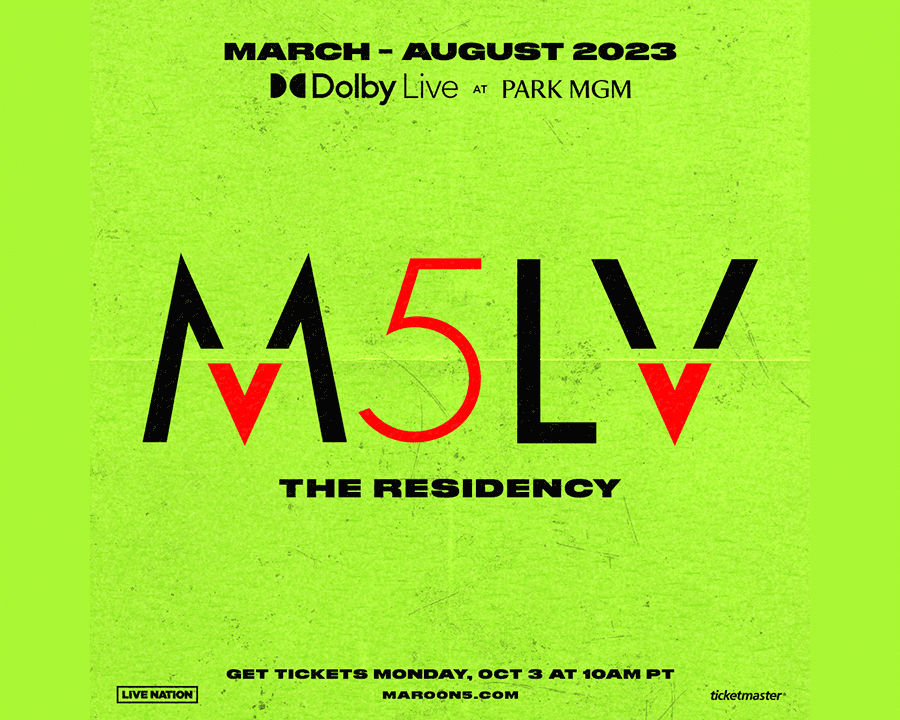 Just announced! Maroon 5 and their M5LV Residency, March 2023 through August 2023 at Dolby Live at MGM Park in Las Vegas. Tickets are on sale NOW! But get this… Mix 103.1 wants to send you to one of the shows! Be listening in the noon hour the week of October 3rd. JJ will play […]

Made with ♥ by Vipology • Influenced By Radio